Return of the Octavia VRS Generation 3 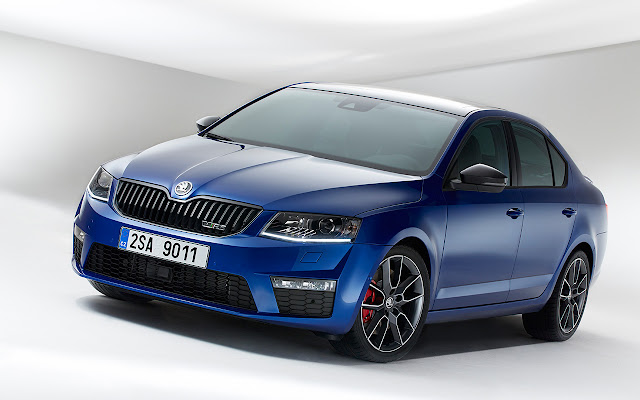 Skoda is focusing on the Indian market more than ever before to regain its position in the market.
The company has already announced the launch of its 7 seat offroader Kodiak in India next year.
Now they are planning to get the Third Generation of the Octavia VRS version in India.
The VRS was launched in the year 2004 and was the first Turbo Petrol car in the country. The Immense driving pleasure , handling and acceleration made it a king in the performance car segment as was also was the fastest in the segment. 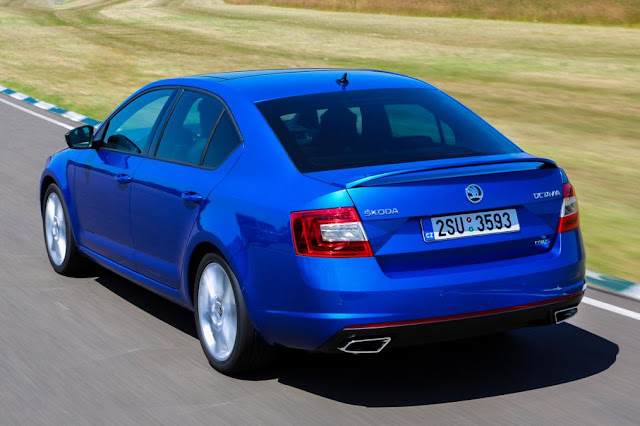 The new model internationally is offered with 2 engine options. The 2.0 TSI petrol engine producing a whooping 220BHP of power and 350Nm of Torque and a 2.0 Liter TDI diesel engine producing 184 BHP and 380 Nm of torque.
The petrol sprints from 0-100 in mere 6.8 seconds , whereas the diesel takes 8.1 seconds.
The car will also get sportier aesthetic upgrades like , Bigger alloy wheels, Sport seats, Sunroof, Boot spoiler, aggressive bumpers , twin exhausts etc. 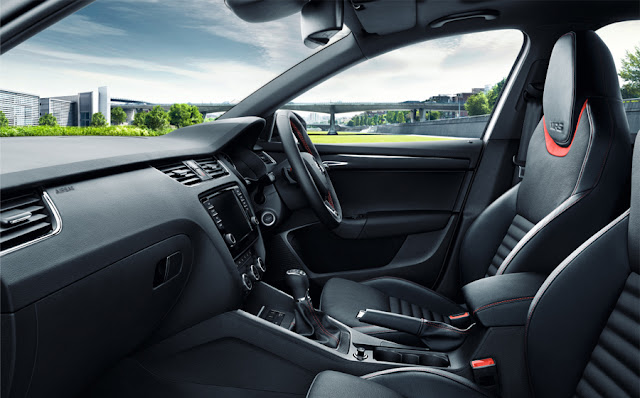 Internationally the car is available in both Manual and Automatic Gearbox options. In the Indian market we feel the company will bring the automatic transmission although it will be a let down for some enthusiasts who prefer the manual box. 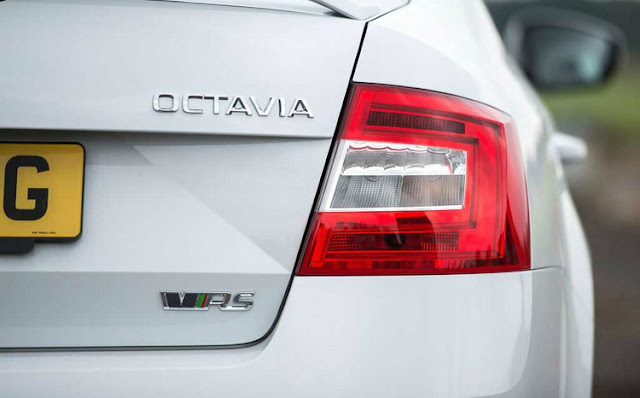