Showcased last year as the replacement for the old and aged S80 sedan. The new car will be the second model after the XC90 which is made on the new scalable product platform and this has been developed after the takeover by the Chinese giant Geely.
The S90 will be one of the largest sedan in its class even though the wheelbase of the vehicle is a bit shorter  than the BMW 5 series.
The S90 on the outside has a very prominent and catchy front look and the rear of the vehicle also adds a character to the car. 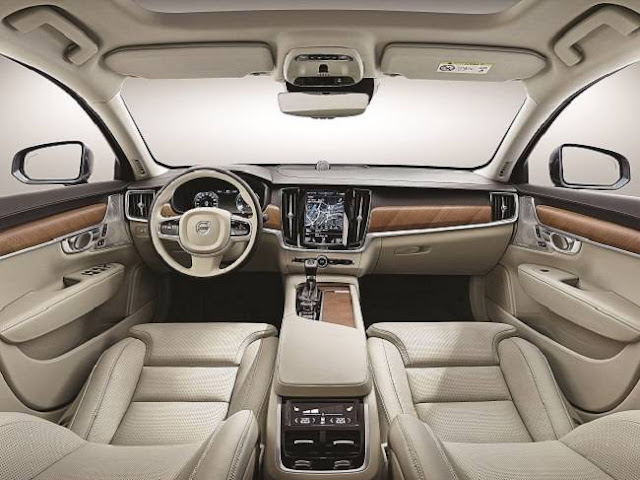 The interiors of the car have been mostly borrowed from the XC90 and are made up of top notch materials and add a feel of luxury to the car.

The Sensus system is offered with a Bowers and Wilkins 19 speaker sound system to make the audio experience mesmerising.
The seats not only look premium but also feel the same and are very supportive too. 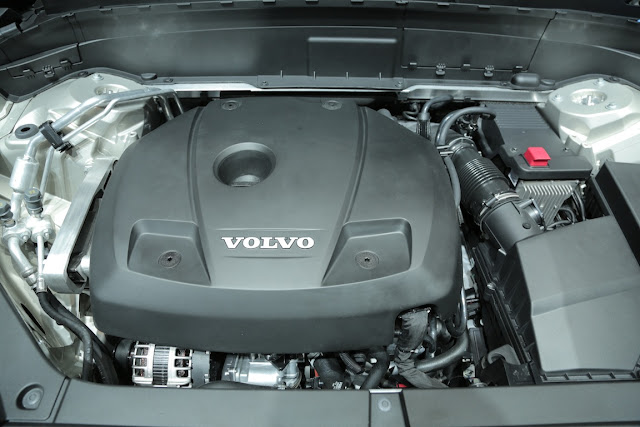 In India the car will be initially launched with the D4 and D5 engine options. Both are aluminium diesel engine units with 1969cc and develop 190 Bhp and 235 Bhp respectively. This engine will be mated to an eight speed gearbox.
The introduction of power pulse technology helps to reduce turbo lag and basically does the job of a supercharger sending air to the twin turbos.

We expect this car to be priced around 50 lakhs INR.